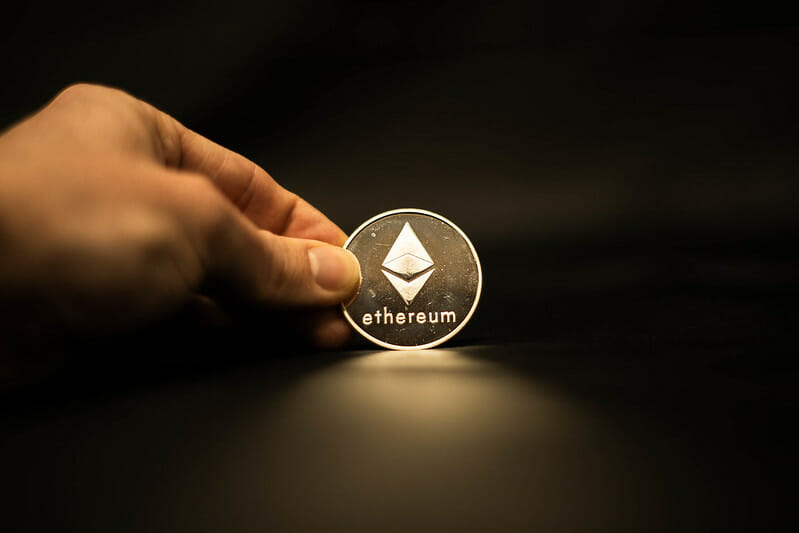 The ultimate goal for Ethereum 2.0 is to transition to a Proof-of-Stake (PoS) mechanism, and it involves various steps. Ever since its initial launch, Ethereum makes use of Proof-of-Work (PoW) like Bitcoin.

Ethereum miners have to use expensive mining rigs and spend significant amounts of electricity to validate transactions on the blockchain. It is an essential step that ensures consensus throughout the network, and there can be no bad actors. However, over time, this process has become incredibly expensive and has come under severe criticism for its impact on energy usage and global warming.

Proof-of-Stake (PoS) changes that by replacing mining rigs and electricity with collateral. A consensus is achieved through the collateral that is staked. Bad actors would risk losing their collateral and stay in line.

Ethereum is the second-largest cryptocurrency, and its network is worth billions of dollars. With so much at stake and people involved, the upgrade has steps that are deployed over multiple years.

Beacon chain is the first step in the roadmap towards Ethereum 2.0, and it went live in December 2020. It introduced the shard chain into the Ethereum network without bringing any changes to the main net. The network would be split into 64 shards that can process transactions and communicate with each other.

The main net is expected to merge with the proof-of-stake beacon chain sometime this year. The merge would completely cement the new system, and Proof-of-work systems would no longer be in use.

This implementation would finally bring in the shard chain to the Ethereum main net and complete migrating to Ethereum 2.0. As previously mentioned, sharing would split the Ethereum database, which would increase its efficiency and transaction costs. It would also greatly increase the security by decentralizing further as each node would only need to store and validate transactions on the shard they’re running.

As with other Ethereum upgrades, the implementation of the Shard chain is also complex and is only expected to happen in 2022. It involves two steps:

Data Availability: Shards are implemented on the main net, but transactions and smart contracts would not be moved to it just yet. Dapps can implement it as a second-layer solution if they want to.

Code Execution: Shards would be brought in to handle the entire Ethereum blockchain. It includes transactions, smart contracts, and various other features that are still being discussed.

Ethereum is the largest smart contract platform, and it has fallen behind several competitors. However, the community behind it is very active. The size of Ethereum makes it time-consuming and hard to get the consensus of the entire community and make changes. With changes as radical as Ethereum 2.0, we can expect it to take well beyond 2022.

It is also this large community that makes Ethereum great. Every change is debated over months or years to ensure that it is of the best possible quality, and thousands of participants audit every code. So any change Ethereum implements, we can be sure that it won’t break the existing infrastructure.

Check out our comprehensive guide if you’re interested in buying Ethereum in UK.